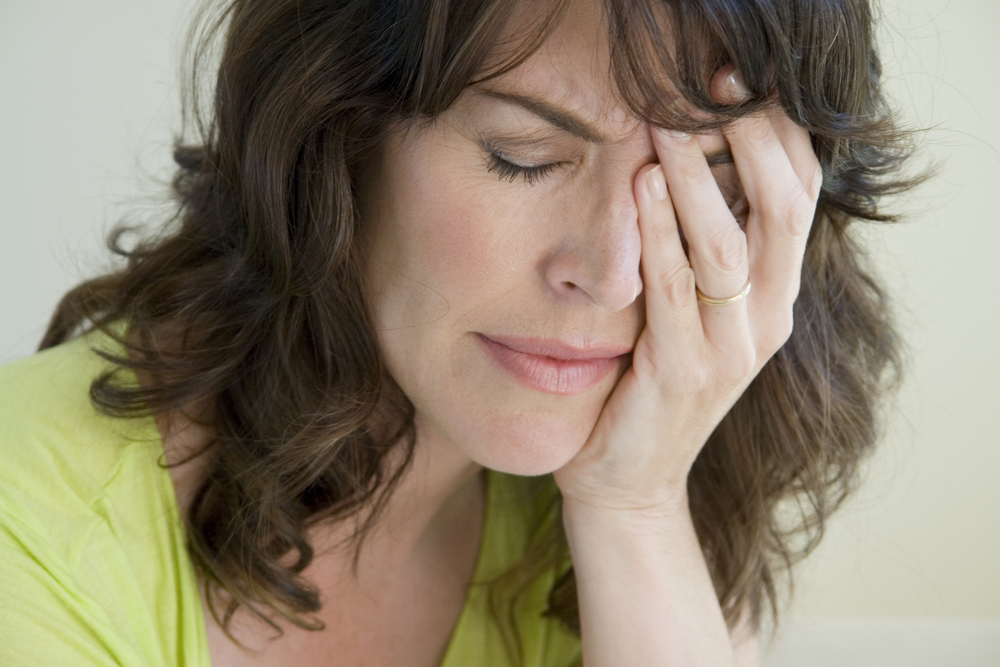 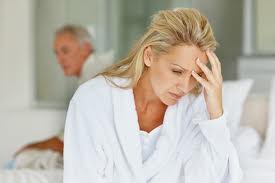 When you hit menopause and start complaining about symptoms most doctors automatically start recommending normal HRT treatments (hormone replacement therapy). This is normally Estrogen and/or Progesterone based. After all, these are the main female hormones that deplete during menopause and the “change of life”. While it’s true that these hormones help maintain hormonal balance and reduce symptoms of menopause there’s another treatment that often gets overlooked. Yes, you guessed right, testosterone therapy. While your Estrogen and Progesterone levels suffer, so do your testosterone levels. Testosterone for women is no longer such a taboo subject, even though there is still some FDA bias on treating womenfor sexual dysfunction.

Times are changing though and more doctors are starting to prescribe testosterone to women during and after menopause. The results are getting noticed worldwide, even in the UK which until now has backed away from testosterone therapy, especially for women. Some British doctors are even trying to get the NHS (National Healthcare System) to pay for it and they might just be getting somewhere and tearing through the taboo of even talking about it openly and breaking open that British “stiff upper lip”.

Brits don’t like to talk about private issues (including sexual dysfunction), the term “Stiff upper lip” doesn’t come from nowhere, it is most commonly heard as part of the idiom “keep a stiff upper lip”, and has traditionally been used to describe British people as being unemotional. Here’s the official Wikipedia explanation.

“One who has a stiff upper lip displays fortitude in the face of adversity, or exercises great self-restraint in the expression of emotion.[1][2] The phrase is most commonly heard as part of the idiom “keep a stiff upper lip”, and has traditionally been used to describe an attribute of British people, who are sometimes perceived by other cultures as being unemotional.[1] A sign of weakness is trembling of the upper lip, hence the saying keep a stiff upper lip. When a person’s upper lip begins to tremble, it is one of the first signs that the person is scared or shaken by experiencing deep emotion.[3]”

Women are starting to speak up and women who traditionally have been taking HRT without success are starting to be given the option of trying testosterone therapy to help their symptoms.

Testosterone therapy for women does not just improve low libido, a key side effect of menopause. It also helps with other symptoms of menopause. It also helps improve energy, strength and mood and reduces typical side effects like hot flashes, weight gain and anxiety/depression associated with this change is life. Women can go from feeling drained and exhausted to feeling great about themselves again. Who wouldn’t want that?!

Some doctors are still worried about the unknown long term side effects on testosterone for women though but most agree that at low doses and with continual monitoring to make sure blood levels stay within normal ranges, it can only be beneficial. Side effects can include acne and male pattern hair loss and growth and in some rare cases blood clots but that goes alongside all hormonal treatment warnings, including other forms of HRT and even the contraceptive pill.

If you are a woman considering using testosterone therapy purely to combat low libido and sexual dysfunction then you should know it might not cure your problems entirely. Often low libido in women is also associated with emotional and phycological issues associated with stress and relationships. If you suffer from other symptoms of low testosterone and menopause as well then it’s worth a try.

Take a quick self-assessment test for low testosterone in women and see if it could be a good solution for you. Testosterone therapy can be prescribed in various forms including pills, patches, and topical creams.

We are very excited about doctors in Britain starting to get behind the idea of prescribing testosterone for women. The more doctors on board the idea, the better quality of life women can achieve in their post-reproductive years. Our products are from Australia where doctors have been prescribing it to women for years with excellent results, we’re so happy the rest of the world is starting to wake up too! Australia is at the forefront of clinical research on the use of testosterone in women and has proved through numerous clinical trials that it works.

We’re interested to hear about women in the US, what’s your experience with talking to your doctor? Are they responsive to the idea of testosterone for women? Do you feel there is a shift in attitude to women using testosterone?

How ED affects your health